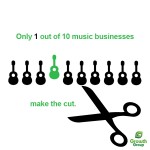 Why We Won’t Work With You

I don’t like stress, anxiety, or heart palpitations. Those ♥ problems started just after my 22nd birthday, and I refuse to allow them to return. The culprit? Stress. At Growth Group, I protect my team like I protect my heart. For this reason, I’m particular about which music businesses we work with. Only about 1 out of […] 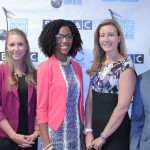 While music celebrity tax issues are all over the media, what does that mean for indie artists? Here’s our answer for how indie artists can stay out of tax trouble: Hundreds of artists, producers, and DJs filled the Sheraton Hotel in downtown Atlanta, GA to get tips and advice from music industry experts at the […] 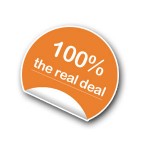 I pulled up next to a white convertible at a traffic light in DC this evening. The man enjoying his music and dancing, was wearing a baseball cap. His choice of music was fast, with heavy bass influences, staccato beats, and included numerous syllables per bar, it was rap. The Volkswagen Beetle he was driving did […]

Why We Changed Our Name and How You Can Too

We Changed Our Business Name Much like the name change recently announced by the New Orleans Hornets to the Pelicans, we changed our company name in August of 2012. Before becoming “Growth Group” we were named AMK Tax Service. The only problem with AMKtax was that it restricted us to only providing tax services, when […]

We love artists, including our musician clients On February 2, 2013, Growth Group will hosted “Planting for Increase” a celebration and networking event. Alexis Kimbrough, the founder of Growth Group and Maryland tax accountant tells her reasons for choosing to support “The Musicianship” a local nonprofit founded by fellow Howard University alumni Jeffery Tribble and the […]