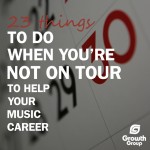 23 Things To Do To When You’re Not on Tour

Make sure to bookmark this page, so you can attempt to do one of these items a day for the next month, or you can wait until you get off tour and have some time off (Heck, or if you’re in some small town where there’s nothing else you can find to do). You’ll […] 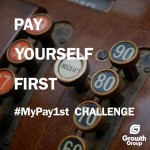 Pay yourself first. A part of all you earn, is yours to keep. Before you pay the landlord, Verizon (or T-mobile), the electricity, gas, and cable companies, the grocer, the department store, your car note, or insurance, pay yourself. For Christmas this year, I received a book from my big brother (he knows me very […] 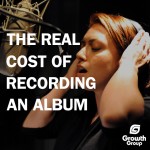