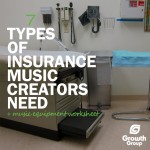 7 types of insurance for music businesses

Insurance is meant to protect you and your music business from financial ruin should something happen. Getting insurance coverage doesn’t mean you’re paranoid or wishing things upon yourself, it’s being smart. There are 7 types of insurance every music creator should have, if possible. I’ll let you know why you should have each type, […] 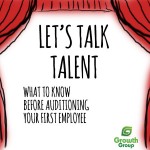 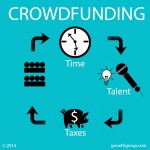 This is part 3 (the finale) of a series on how to classify recording studio engineers as workers, here’s part 1 and part 2 in case you missed them. Each part of the series answers one question and provides guidance to help you decide whether your engineers are employees. If your recording studio is paying audio engineers, specializing in […]