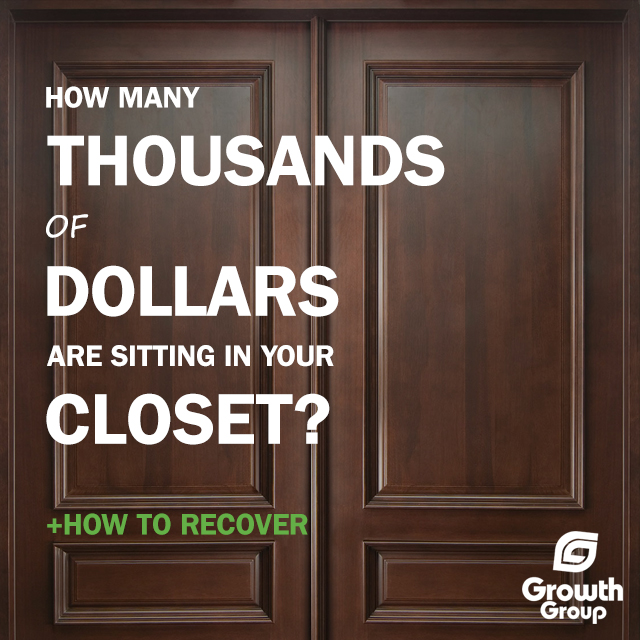 CDs were introduced in 1982. It’s now 34 years later and your fans aren’t buying them anymore. Instead, they are listening to music digitally. Don’t lie, you are too!

You spent months developing, recording, and marketing your album. Thousands of dollars were spent on disc duplication, and having CDs pressed, for fans who are only interested in grabbing your latest album digitally.

The biggest mistake musicians make when it comes to new albums has nothing to do with talent, recording, or production. The problem lies behind closet doors, on shelves, in garages, and under beds. Allowing CDs to sit around for years is like burning money.

How many hundreds or thousands of dollars are tied up in CD’s sitting in your closet?

If your money is collecting dust in unsold CD’s, here’s what you do:

CDs you’ve had for longer than 2 months, should go on a blowout sale. Those dusty CDs are causing you cash flow problems! Wondering why you can’t pay for that… those old CDs are part of the issue. Discount them and make fans happy.

CDs are a good idea for live shows because some fans want them (which can help you get ranked on Billboard). Plan for your shows in advance by ordering your CDs just-in-time and avoid spending lots of cash with no audience to buy them. For gigs lined up this month, use last month’s CD sales as a guide for your order. Don’t press more CDs that you can sell in a 30-60 day period. 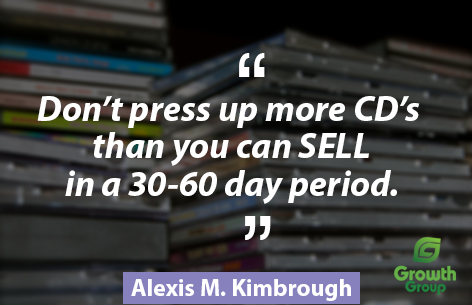