Today, I represented Growth Group at the Future of Music Summit in Washington, DC hosted at Georgetown University. Often attorneys, regulators, record labels, and nonprofit organizations are in attendance. This year, I attended to learn, which will in turn help me serve as a better accountant for musicians and artists. The music industry was also well represented with speakers and panelist ranging from Sandra Aistars from the Copyright Alliance who reminded us that “copyright is about empowerment, choice and freedom” to Erin McKeown who told us to “own land, don’t sharecrop.”

After the full-day of learning MailChimp sponsored a cocktail party at the Epicurean & Co. restaurant on the campus. This is where I met Cecily. This sweet woman is a singer and songwriter from here in the DC area. Her music is self described as “Acoustic Pop Soul” and she’s right. Not only does she sing wonderfully, but she’s got personality to boot. 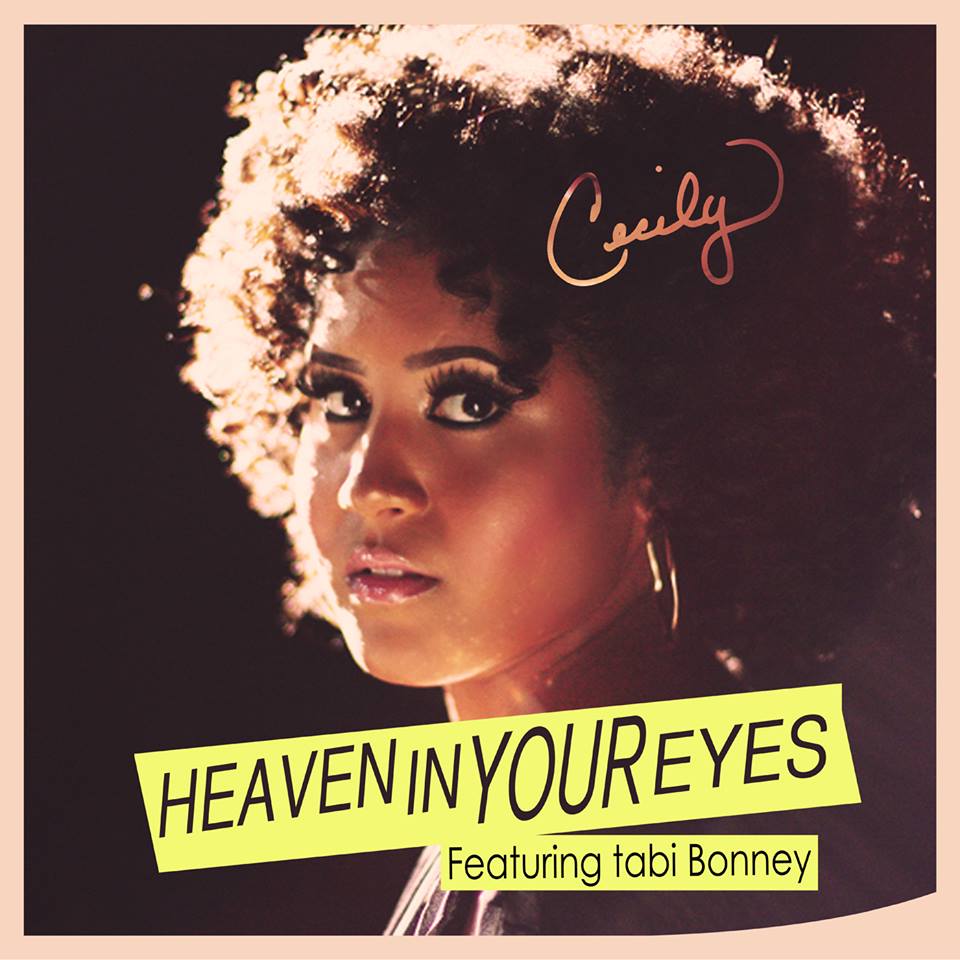 Cecily recently released Heaven in Your Eyes a single which is available on iTunes. She’s also performing LIVE on Thursday October 31, in the center of Washington, DC’s music scene, at Solly’s Tavern at 8PM EST.

I love that she’s educating herself as an artist by keeping up with the trends in the music industry by attending events like the Future of Music Summit. Not only that, she’s constantly honing her craft, such as her appearances with We Are the 9, a singer songwriter series where 9 vocalists sing 27 original songs in one night.

So, how can you find out more about Cecily’s music?

Where have you uncovered new music recently? Share in the comments below.