We love artists, including our musician clients 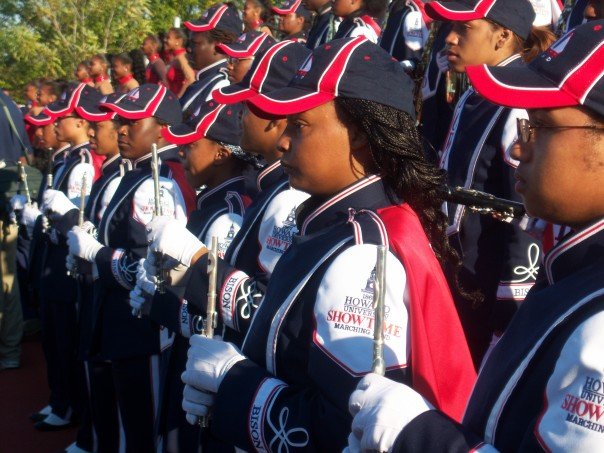 On February 2, 2013, Growth Group will hosted “Planting for Increase” a celebration and networking event. Alexis Kimbrough, the founder of Growth Group and Maryland tax accountant tells her reasons for choosing to support “The Musicianship” a local nonprofit founded by fellow Howard University alumni Jeffery Tribble and the late Diane Grainger.

At a young age, I began playing piano and singing in my church choir. In elementary school, I began playing flute which continued through college and was given the opportunity to attend HU on a marching band scholarship. Music has been a part of my life for as long as I can remember. I consider it a privilege to support students at Suitland High School and others in their pursuit of learning the fine arts. I hope the small business networking event will be enjoyable for all the entrepreneurs and young professionals in attendance.